The Difference Between Performing Music and Leading Worship 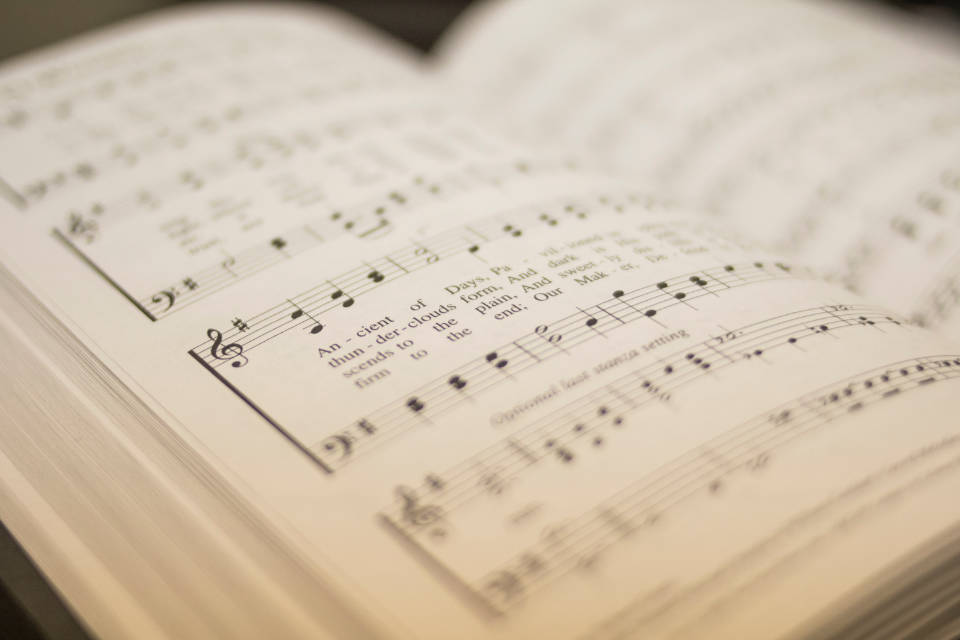 I have a very kind Evangelical friend who knows I am a musician and asked me, “Do you ever perform in Church?” It was a very simple and earnest question, but I found the wording to be a little off. “Performance” has the connotation of drawing attention to oneself, and the Catholic liturgy should ultimately point towards God, not the musicians nor the priest, nor the people you see in the pews.

Of course, etymologically speaking, performance is a perfectly good word. It means to “carry into effect or to complete.” When the music is complete, when it serves its role completely, it can be beautiful and sublime, inspiring the Christians in the pews to welcome feelings of goodness into their hearts. On the flip side, when the music at Mass is dull or off key, it often makes me wish there were no music at all. I would rather speak the Gloria, really feeling and listening to the meaning of the words, than to have to struggle to follow along to a haphazard melody.

I have led the worship music in Mass at several points in my life. I am not good at it. It requires a special type of musician that I am not. I have the sort of voice that has a tonal sweet spot (I am a natural tenor), and many of the songs in hymnals are placed in keys that work well for a wide variety of voice types, just not mine. I have a hard time singing below middle C, for example.

Also, as a guitarist, a lot of the music that I would lead are the very songs that I like the least at Mass. I grew up in the 70’s when acoustic guitars and felt banners were everywhere at Mass, and a lot of those songs, although they evoke the community of folk music, are simply ugly and boring songs. I would much rather hear and sing more traditional hymns or sing along with plainchant. My skills at guitar are good, but a lot of the liturgical songs the guitar is suited for are mediocre and strummy late 20th Century music.

I liken performing to driving a sports car. You are in it alone, maybe you have a few passengers (your band? the one guy at the coffeeshop who is listening and not on his phone?), and you can speed up, slow down, turn left or right, run a yellow light, and easily park when you are done.

Leading worship at Mass, on the other hand, is more like being the conductor of a train. You have to first be 100% sure that there is track laid ahead. You have twenty or more cars behind you that all have to go at the same speed and stay on those same tracks. You have to take care of those cars behind you, managing your speed around corners and making sure the cargo stays all aboard.

I knew what my friend meant when he asked the question about performing. He belongs to a contemporary Evangelical service where entertainment is a focus of not only the service, but his religion in general. The contemporary Christian music industry in large part comes out of churches like his, and it is a different ceremonial aesthetic.

I am very glad that many Catholic parishes are now embracing our traditional liturgical music, keeping it holy, reverent and sacramental and saving the performances for the stage, not the altar.